Online Bachelor's degree in sight for this Steelworker 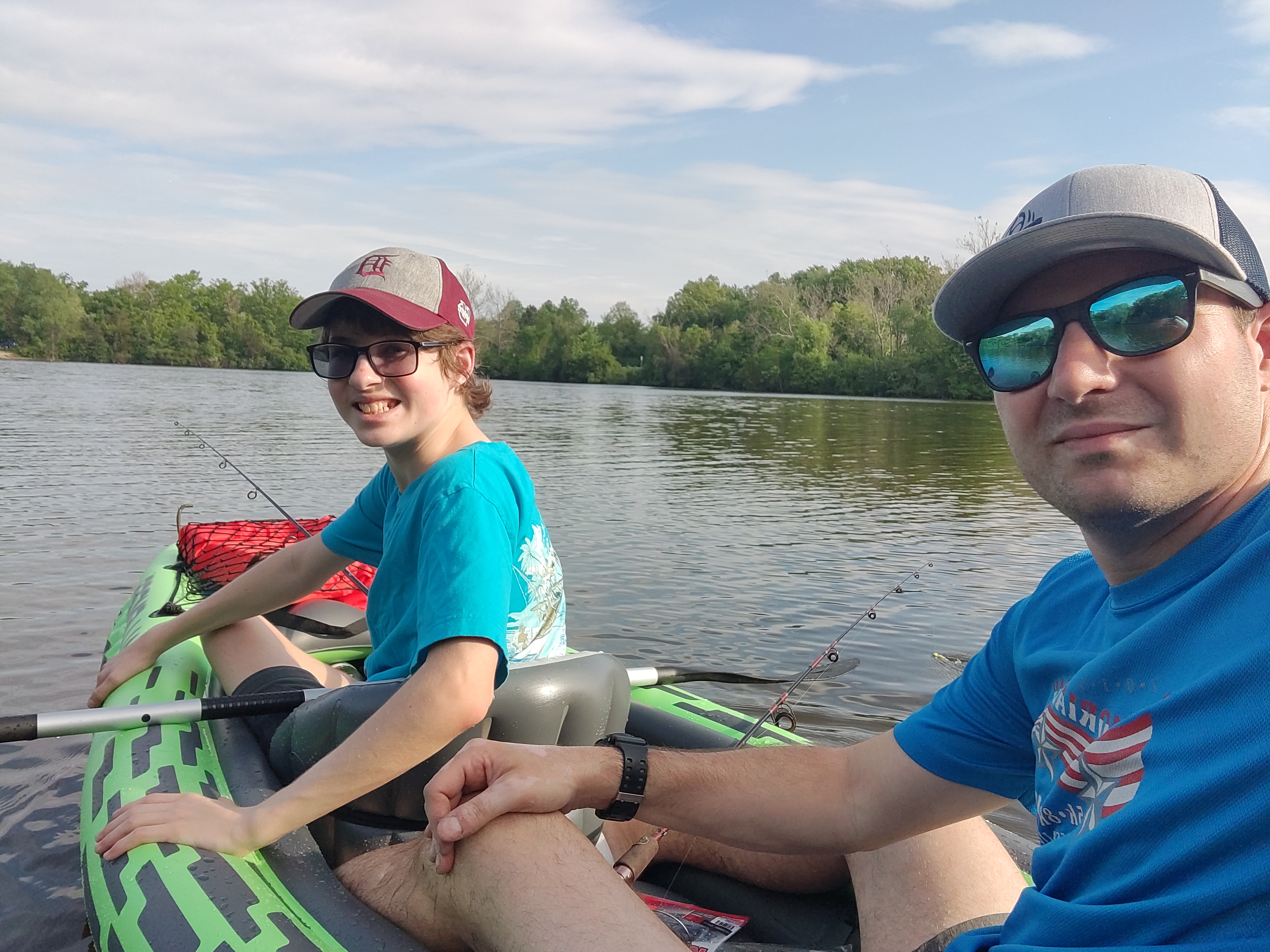 But at least he has a plan.

The Local 1299 member and veteran Steelworker says it feels like he’s been working on his bachelor’s degree forever.

“Life gets in the way, but this ICD benefit has been a difference maker for me personally,” Eland said. “We don’t know what’s going to happen here (at U.S. Steel-Great Lakes).

Eland works full-time at the mill, is married with three kids, and has been working on his degree online for over three years. His goal is to have his bachelor’s degree in occupational safety and health from Columbia Southern University done this year.

Time management is obviously one of his strengths.

“It was manageable until COVID, but then you have three kids all at home and we’re all doing virtual learning,” said Eland, who works in emergency services.

Eland is only 40 and knows the closing of the plant has made national headlines. However, he has a backup plan just in case, thanks to utilizing his ICD benefit.

“To be honest, without ICD I wouldn’t have went to school,” Eland said. “It’s just too expensive and I have three kids and a wife to support. As a parent, kids come first and we come second. But since we don’t know what’s going on here at the mill, a lot of other people are taking advantage of it.”

Eland also wanted to thank Kevin Mahoney, his Career Development coordinator, for pushing the benefit to the members and providing plenty of useful information during such tough times at Local 1299.

“None of us want to start over,” Eland said. “I like my job and we have great benefits, but it’s really a wait-and-see time for us.

“It’s nice knowing I’ll have my degree, though, if something does happen to my job.”