Learning's his benefit for life 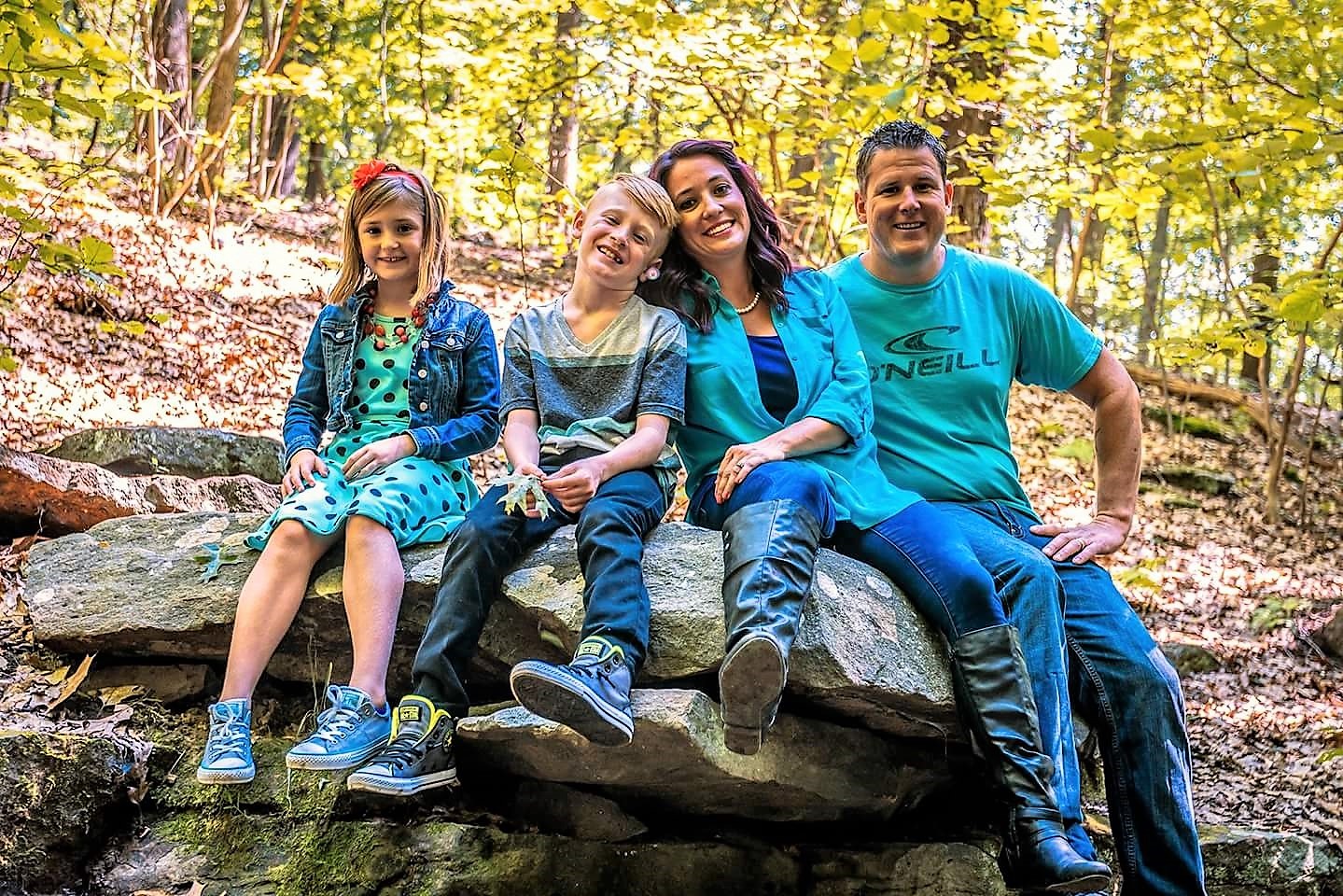 Matt McIntyre is a go-getter. That’s simply the only way to put it.

A true example of using the ICD program to its full potential, McIntyre hasn’t stopped hitting the knowledge button.

“I used to hound the ICD people (at USW/ATI Metals in Brackenridge, Pennsylvania),” McIntyre recalled. “I recruited guys and told (ICD coordinator) Joe (McAninch) about the classes we needed to have. He finally said, ‘You should get involved with this program.’”

Now an LJC co-chair at USW/ATI Metals in Brackenridge, McIntyre continues to promote the program and spread the word about its benefits.

Fast-forward 10 years and McIntyre is a jack of all trades -- literally. He has used the ICD program as a catalyst in climbing the career ladder at the plant. He spent two years in production, worked another eight in maintenance, and with the help of attending ICD classes on his own time moved into his current position as an electrician at the ATI plant in Brackenridge.

“I’ve taken everything from welding, plumbing, and hydraulic classes to small engine repair, computer, and electrical classes,” McIntyre said. “I don’t like to pay for anything (to get worked on) so I’m always wanting to learn new things.”

One thing on McIntyre’s agenda is trying to book a well water treatment class. He’s already been talking to fellow co-workers about it.

“Calling the Culligan man is expensive,” McIntyre said. “It’s really not that hard to do and it can save you a lot of money.”

McIntyre’s passion for learning also helped him tackle the challenge of building his own garage. He said he and his wife, Leigh Ann, did the entire project except for finishing the concrete.

Despite working full-time and taking as many ICD classes as possible, McIntyre still maintains time for his family, which includes son, Peyton, 10, and daughter, Dakota, 9.

“I tell the guys all the time to make time for (ICD) classes,” McIntyre said. “If you’re working and you miss something it’s better to take four of the six classes than none at all. The instructors are great about going over things you’ve missed. They do a good job.”

This coming from a man who knows all about it.