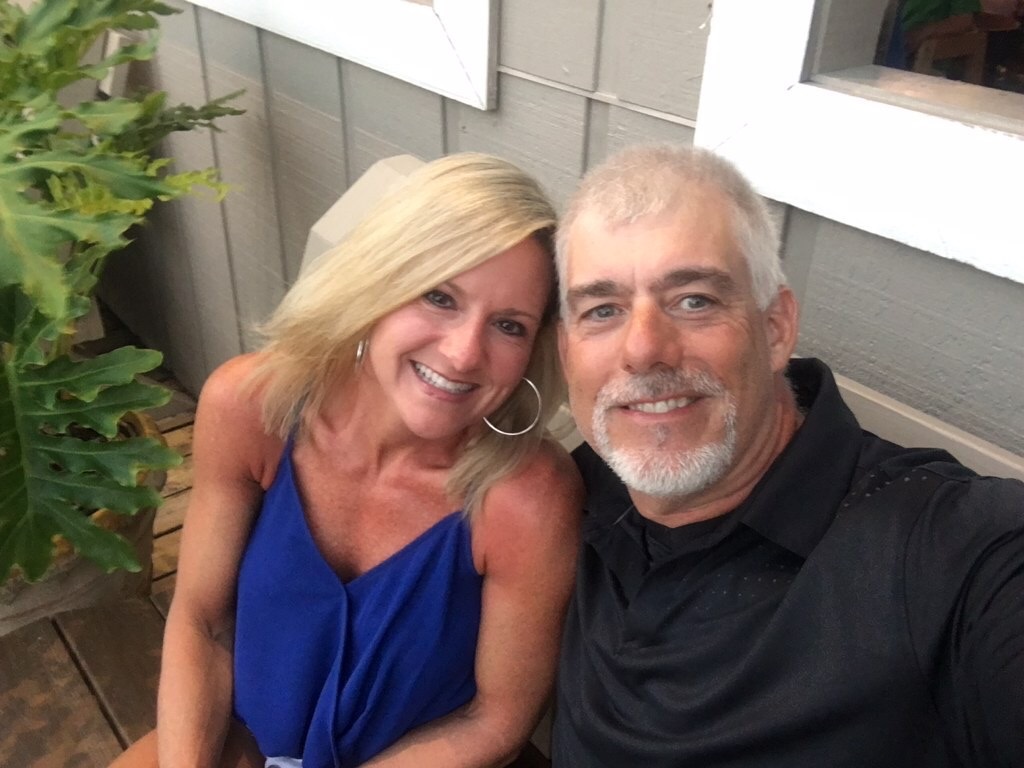 Joel Ingram was seven weeks away from full retirement at Goodyear in Gadsden, Alabama. Close friend and fellow electrician, Brian Smith, had 25 years in at the tire plant when it closed its doors.

The USW Local 12L members needed a safety net, so they utilized their ICD benefit.

Ingram recruited six other members and spearheaded an HVAC course for Local 12L. The students are driving over an hour two nights a week to Birmingham to learn about heating and cooling with instructor Brian Byrom. It’s a condensed class, which Ingram calls a “crash course” in HVAC.

“I saw an ad about our ICD benefit and took advantage of it,” said Ingram, who had 27 years in at the Gadsden plant. “The course has been challenging and tough, but I knew I had to do something. You have members coming out of here with no trade or skills. You have to have a backup plan.”

Ingram just found a job at the Honda Lincoln Assembly Plant – an hour drive away – and says putting “HVAC experience on my resume” might have helped get him in the door.

“I saw (this plant closing) coming the last couple of years,” Ingram said. “I didn’t want to be left with nothing. You never can be smart enough.

“If I could tell anybody something about ICD – use your benefit. Take advantage of it.”

Smith, meanwhile, has been on the ICD’s Local Joint Committee for 16 years in Gadsden. The committee is comprised of both union and company staff to make local decisions on how the program is used. Smith, pictured above with his wife Janet, admits he never took a class through ICD until he had to.

“I didn’t get on the ICD board for myself, but for everybody else,” Smith said. “I’m so glad I did this HVAC class. It’s really a fulfillment thing and something else to put on that resume.

“ICD has been a huge benefit,” Smith continued. “It has given a ton of our Gadsden members a chance to go to school, get degrees, and go on to do other things.”

The 16-week HVAC course runs on Tuesdays and Thursdays from 6-9 p.m. It’s almost an hour-and-a-half drive one way for Smith and the other seven Gadsden members.

“I told the guys once we finish this they can’t take it away from us, like the closing of the plant," Smith said. "That’s why ICD was started to help the members in times of need.

“It’s given us something to turn to in desperate times.”