ICD adds to its team 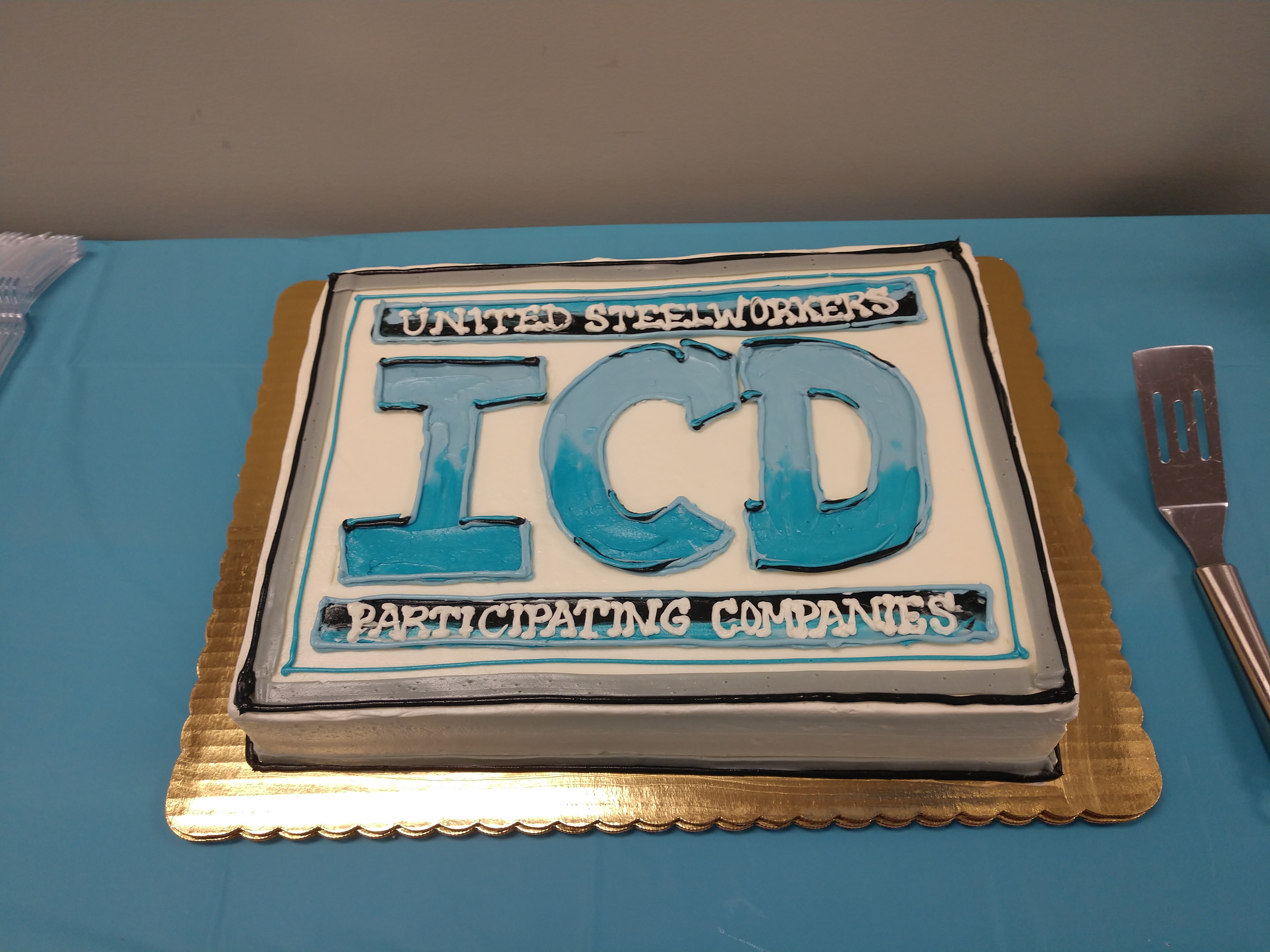 A couple of new faces to ICD made the trek to Northwest Indiana in late September for our New Member Training as well as one other to Cleveland in late October.

Mahoney comes to ICD after 27 years-plus at General Motors and over a decade consulting for GM and the UAW.

“The hardest part is walking into a new position and the expectations,” Mahoney said. “But I hit the ground running and I’m trying to find a comfort zone with so many new things to learn.”

Havens knows the pressure of a new position as well. He spent 13 years in the military – both the Marines and the Army – while serving his country for three different presidents. He even did a tour in Iraq while with the Marines.

Havens spent over nine years working at the Goodyear tire plant in Topeka before taking over the position as ICD coordinator.

“I think having somebody from the plant has been beneficial because I know the various shifts and what it takes to balance school and work,” said Havens, a Topeka native. “It’s like a first-hand perspective.”

As if Havens wasn’t busy enough learning a new craft, he and his wife, Katie, welcomed a baby boy, Jameson Wayne Havens, on October 1.

“As a Marine, your biggest fear is not being prepared so I’ve done a lot of research and homework with the (ICD) program to make sure I’m prepared as much as possible,” Havens said.

“It’s going great. There’s a lot of good people around me.”

Additionally, ICD welcomed Donna Permigiani on October 1. She is in charge of the program at USW/U.S. Steel Mon Valley in Duquesne, Pennsylvania after 18 years in Human Resources Administration. The Pittsburgh native hit the ground running with database training her first week on the job. She also attended the New Member Training in Cleveland October 23-24.

“I’m learning something new every day,” Permigiani said. “The training with ICD (in Cleveland) brought everything together and provided me with a better understanding of the job and the organization.”

Permigiani is no stranger to the steel industry, either. Her father was a steelworker and retired after 37 years from U.S. Steel Irvin Works.

ICD is extremely proud to have added three more incredible people to our team.