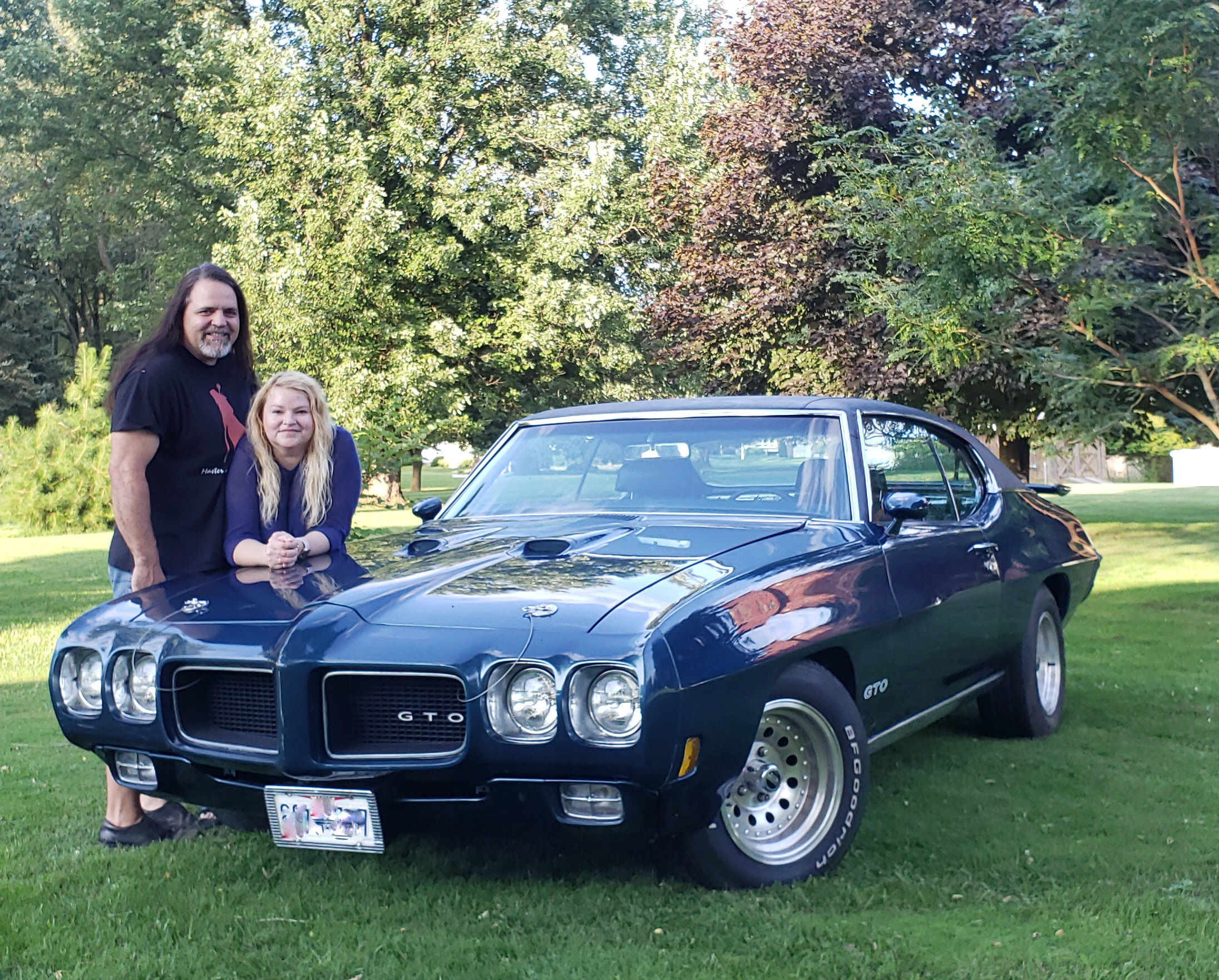 “I told Fran I wish I had taken the class years ago,” said McLure, an electric tech at ATI Local 1196 in Brackenridge, Pa. “I had to go back in my basement and fix all kinds of stuff. Maybe it wasn’t stuff the normal eye could see, but I knew it wasn’t right.

“It just made me so much more confident in what I was doing.”

McLure, who has worked at ATI for 13 years, said after gaining knowledge in the seven-session ICD customized class, he went back into his basement and couldn’t believe the things that needed fixed.

“I fixed corners after Fran showed me how,” McLure said. “Duct work is different – it’s definitely a different beast – and I struggled. After the classes I was like, ‘Wow, this job could have went so much smoother.’”

The funny thing is, McLure never really took advantage of the ICD benefit and fell into the class by accident.

“I happened to run into Fran and we got to talking about his sheet metal class and I said, ‘You’re doing what? Put me down for it,’” McLure explained. “It was just great timing and a little luck.

“I still can’t believe how valuable the class was.”

Arabia is passionate about HVAC training and believes strongly in the ICD program.

“I take the students through my 35 years of knowledge in residential, commercial and steel mill industrial experiences,” he said. “By the end of the class they are marketable in the trades, if ever needed.

“And most importantly, they are able to work in their home for themselves, or to give a hand to family and friends.”

McLure’s success story didn’t just start at the mill, either. He actually was a former NBC union cameraman who specialized in aerial footage. He also did work for the Golf Channel in helicopters and blimps, but his claim to fame is the work he did for NBC Sports at the 2004 Summer Olympics in Athens, Greece where his crew won an Emmy for the opening ceremonies.

McLure said the wear and tear of travel – and the influx of drones – really made him start thinking about changing careers. He said he saw the writing on the wall around 2006 and ended up landing a job at ATI. He’s also turned his basement – with the duct work he’s now proud of – into a recording studio where he plays guitar and enjoys time with his wife of 10 years, Laura.

“I’m new to ICD, but I’ll tell you when you look at the cost of education and the benefit, it’s so valuable,” he said. “I just told Fran I wish I took advantage of it 10 years ago. Now I see what you can get out of it.”