A ‘cut’ above the rest 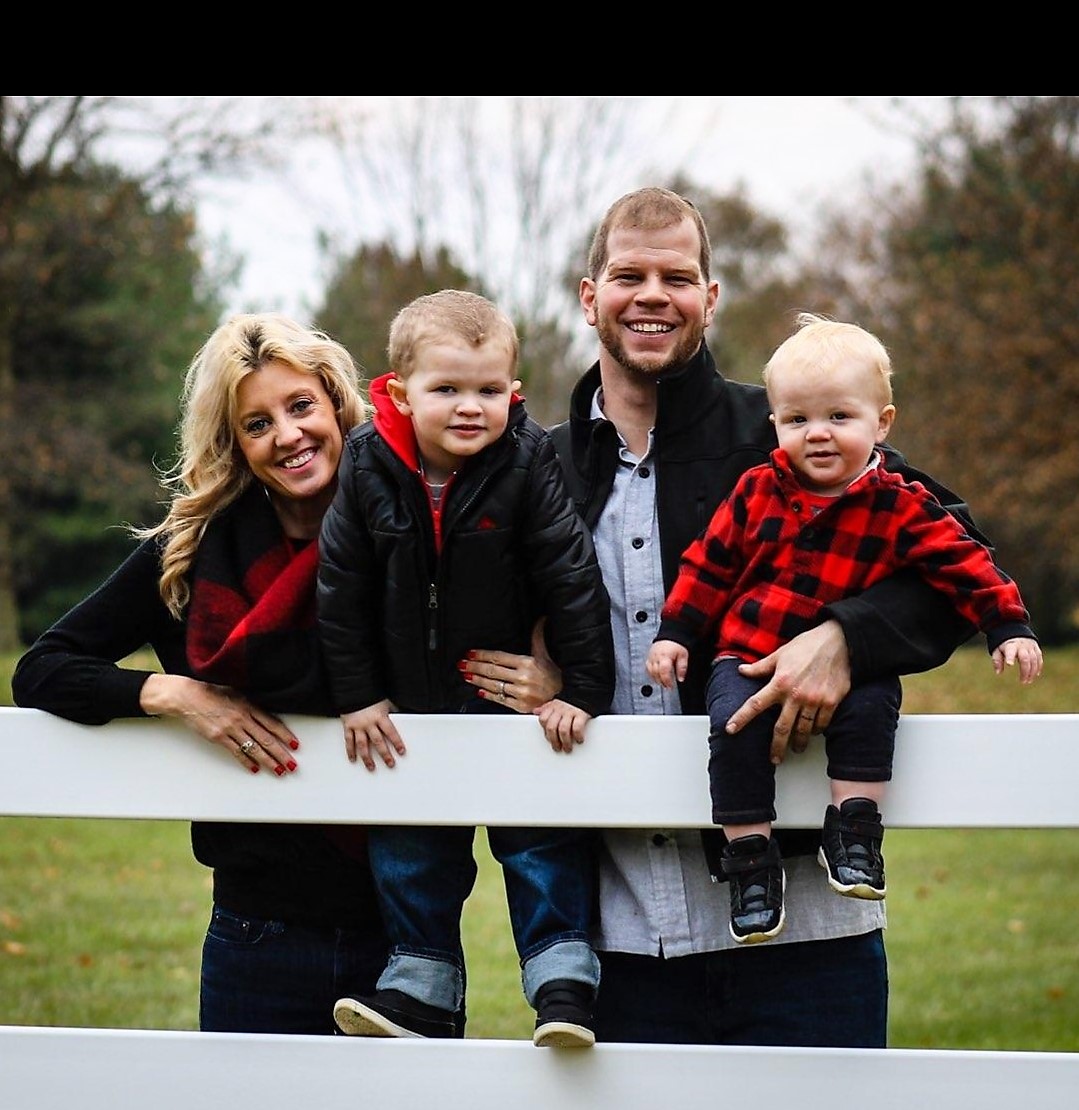 Michael Pugh doesn’t work 365 days a year. It just seems like it.

Pugh, 33, works on the cast house floor in iron producing at USW/ArcelorMittal in Cleveland. He’s also a carpenter, handy man, and operates his own chainsaw business.

He credits a lot of his knowledge to the Institute for Career Development.

“ICD has been a life changer for me, and I mean that wholeheartedly,” said Pugh, an LJC member for USW Local 979 in Cleveland. “I initially started out with a beginner’s wood-working class with aspirations of fulfilling my wife’s Pinterest addiction. But it grew from there. I saw how much things were costing. Items my wife and I would normally buy, I decided to make.

“It got to the point where it wasn’t just about saving money, but the satisfaction to saying, ‘I made that!’ With each wood-working class I took through ICD the more confident I got.”

Pugh made everything from Adirondack chairs to corn hole boards to storage benches for his deck. Pugh’s thirst for more knowledge came by utilizing his ICD benefit and taking as many woodshop classes with instructor Tim Smrekar as he could, so he could help remodel his own home.

“We started getting estimates for the kitchen and they were well over $16,000,” Pugh said. “It took my wife (Tara) and me about a year to do the custom kitchen cabinets, cupboards, hidden pull out drawers, two-way island openings and other stuff, but when it was all said and done it cost us about $3,000 in wood, hardware, and paint.”

Even though a general contractor did some work at his house, Pugh put up almost half of the new interior walls, did the roofing, drywall, some electrical tasks, and put in a new stairway.

Pugh’s love for ICD classes didn’t stop with woodworking, either. The next phase of home repair came with the knowledge he acquired in the small engine repair classes. He needed seven trees removed from his property, and after receiving a few outrageous quotes decided he was buying the chainsaw and doing it himself. Some neighbors saw him doing the work and that rang up some outside business. Word spread fast through social media and networking to where he’s doing it as a lucrative side job.

In mid-February, Pugh cut down 59 trees in three days when high winds hammered the Cleveland area.

The power of learning is something Pugh doesn’t take lightly. He continues to be an advocate for the ICD program and looks forward to teaching his two sons, Trace and Caleb, some skills.

“The skills I’ve learned through ICD mean so much; I can’t wait to start projects with them,” Pugh said. “We can build a tree house, a sand box, a bird house, even change spark plugs – the possibilities are endless all thanks to the ICD program.”

Pugh also has advice for Steelworkers who say they don’t have time for classes.

“Make time! I promise you it will be a smart decision,” he said. “Whether it’s gardening 101, your home will look amazing. With the small engine repair classes I’ll be teaching my sons how to clean a carburetor, change spark plugs, or swap out fuel lines.”

The ICD classes fit the needs and interests of any steelworker.

“I don’t care if it’s cooking or carving, take some time out for yourself, your life,” Pugh said.

“Plus, it’s part of your benefit. And it really is a benefit for life.”