Here They Are ... The 2015 Tino Fulimeni Scholarship winners 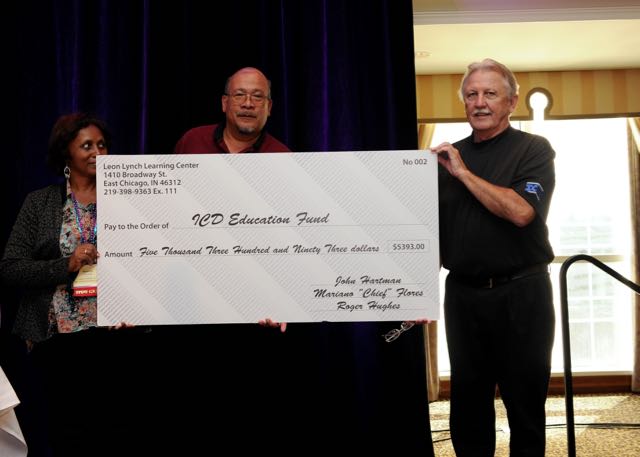 Back in October, at our Kansas City Learning Summit, we held the drawing for the 2015 Tino Fulimeni Memorial Scholarship winners.

Once we selected the names at random -- from a pool of 286 applications -- we went about the process of contacting the individuals and making sure they met all the qualifications. I am happy to say that work is complete.

Here are your 2015 Tino Fulimeni Memorial Scholarship winners. Congratulations to all the winners, their familes and the local unions and Career Development Programs they represent.

John Hartman was a friend to many of us, and we remember him fondly since his passing late last year (John, what do you make of these Bears?). Nobody worked harder on behalf of the Tino Fulimeni Memorial Scholarship than John. At this year's Inaugural John W. Hartman Memorial and Leon Lynch Learning Center Golf Outing, all proceeds were donated to the scholarship fund. Sandy approached me afterward, saying she wanted to personally match the donation. I tried to refuse, but Sandy insisted. She said the scholarship was John's baby and she wanted to honor his legacy with the donation. To this day, I remain so touched by her gesture. I will never forget what she did, just as we will never forget John.